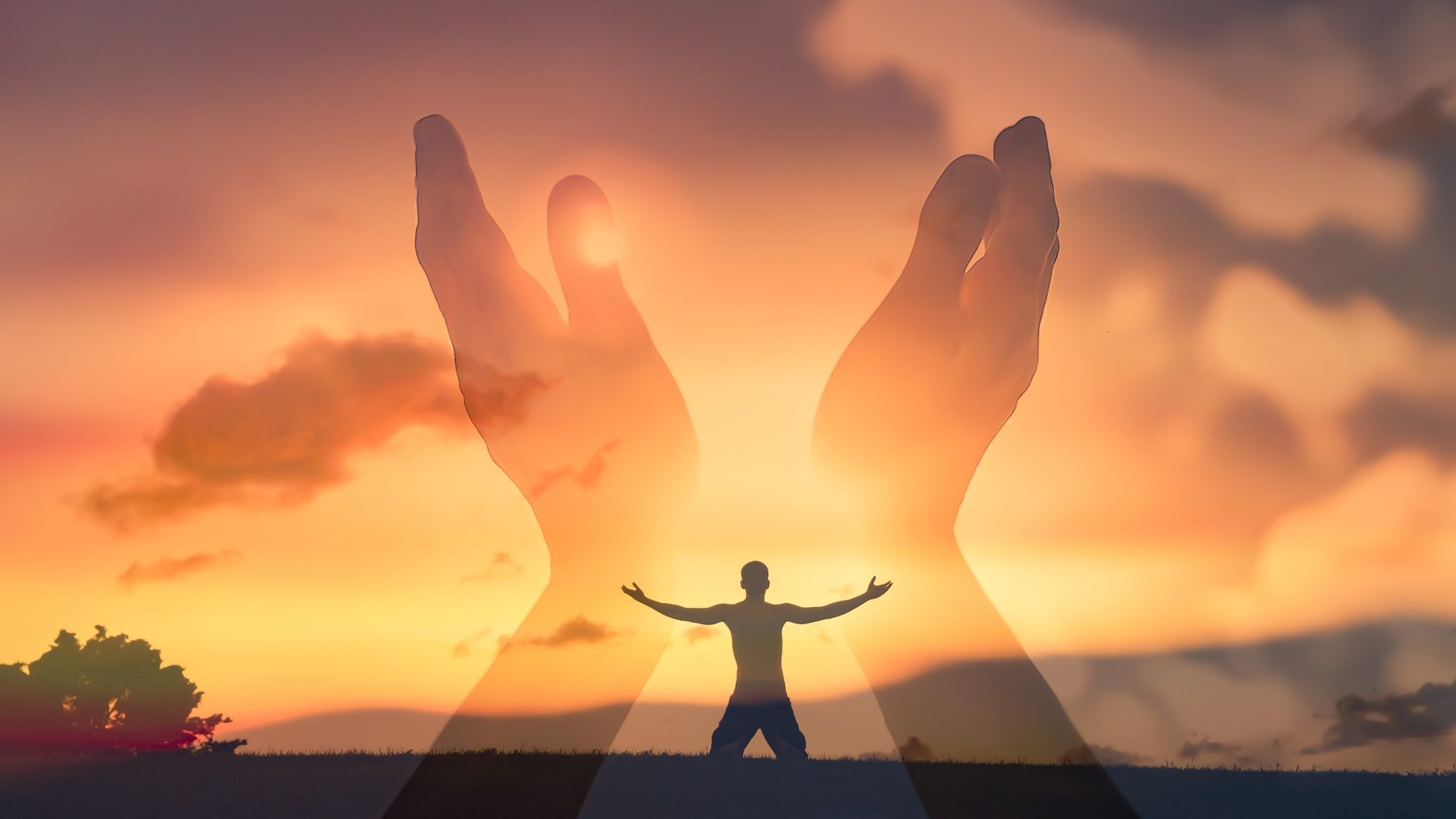 The Blessings of Technology

Technology has given Christianity a voice to reach a world-wide audience. Historically
there have been advances for Christianity when there have been advances in technology.
Not all Christian groups have reacted to it as have the Amish. In many cases the Church
has been one of the first entities to adopt or profit from technologies.
The Pax Romana that existed at the time of Christ played a large role in the spread of
the gospel. Technology that created good roads for transportation, that bolstered the
strongest army in the world to enforce relatively peaceful times, and stabilized
governments for common laws, common language, and common culture allowed a small
group of Christians to become a large following in a single generation.
In the mid 1400’s Gutenburg set up the printing press and published the first
mechanically printed Bible. This was, to a large part, a factor in the start of the
Reformation. The printing press enabled ideas to flow rapidly and in large quantities to
very large audiences. William Tyndale translated the Bible into English and had it printed
and distributed in the early 1500’s. During the same time period Martin Luther was
printing pamphlet after pamphlet in order to explain his views to an interested Europe. He
also translated and had printed the Bible into German. It remains the standard German
work to this day. In 1644 the English Parliament sought to censor printing because they
felt it was necessary to repress certain dangerous ideas, especially regarding religion.
John Milton argued passionately that ideas, even heretical ones, needed to be exchanged.
Even 600 years ago the effect of technology on Christianity was a topic for discussion
and debate!
Blaise Pascal, Isaac Newton, and Samuel Morse were scientists who held Christianity
and the Bible in the highest regard. What motivated them was a confidence in the
“rationality” behind the universe and the “goodness” of the material world. In 1844
Samuel Morse sent the first telegraph message which contained the sentence “What hath
God wrought?”
In 1939 Theodore Epp started the radio program “Back to the Bible”. Although this
was not the first radio broadcast of an evangelical nature it was one of the most
successful and is still heard today (with Woodrow Kroll). Around 1957 Billy Graham
started World Wide Pictures as a complement to his Billy Graham Crusade organization.
The Billy Graham Crusades, reaching millions of people via television, would not have
been possible without the aid of technology. Earlier evangelists (think Billy Sunday and
Dwight L. Moody) were more restricted in their outreach during their crusades because of
the lack of technology in their time.
In Britain two men, Simon Jenkins and Steve Goddard, have started an online church
called the “Church of Fools”. It is sponsored by Britain’s Methodist Church. Both men
were concerned about friends who were physically disabled and found it difficult to
attend church services. Visitors create avatars to represent themselves. They enter a
virtual church in which they can walk around, pray, socialize, and listen to sermons—or
just sit and watch. They can kneel, bless each other, or raise their hands in a hallelujah
gesture. Regularly scheduled sermons are delivered by ordained preachers. ( Information
Week – May 14, 2004)
In the U.S. today there are over 800 megachurches. These are churches that regularly
have over 2000 people attending services. It is predicted that one church, First Baptist of
Houston, will soon have over 35,000 worshippers every Sunday. Some churches in South
Korea have reported over 250,000 attendees every Sunday. The Potter’s House, right next
door to DBU, can accommodate almost 12,000 people every Sunday. Within the
sanctuary 200 pews provide power and data terminals so worshippers can download
sermon notes, PowerPoint presentations, and Bible passages. Alter attendants armed with
Palm Pilots and Pocket PC’s collect prayer needs and new-member data to download into
the church server. The sermon is translated via wireless headphones into one of six
languages. None of the above would be possible without supporting technologies.
The Church has arms that reach out beyond the walls of buildings built strictly for
worship. Health and education institutions in particular provide outreach to communities.
These institutions are bastions of knowledge creation and technological innovation and
application. Many hospitals are affiliated with a particular denomination and
organizations such as Doctors Without Borders are manned by the staff from those
hospitals. Some of the greatest colleges and universities, or at least some with high name
recognition, started as church-affiliated institutions. Oxford University is divided into 39
colleges. Some of them have names such as Christ Church, Corpus Christi, Wycliffe,
Linacre, Trinity, and St. Johns. Yale University, founded in 1701 by the Reverend
Abraham Pierson, has as its motto “Lux et veritas”, or “Light and truth”. DBU has
created an Online Education Department that provides courses over the Internet to
thousands of students. Each course developed for Online Education has a faith integration
element, ensuring that we spread the Gospel as we teach our disciplines.
Broadman Publishing and Word Publishing houses continue to publish Christian
educational and evangelic works that are distributed around the globe.
Wycliffe, the Bible translation people, believe that is possible to translate the scripture
into every known tongue within the next 50 years or less, largely because of the use and
aid of technology.
Technology has been good for Christianity in a number of ways. First, It has greatly
magnified the voice of those preaching the gospel. Instead of reaching hundreds or even
thousands when preaching a sermon, a pastor now has a possible audience in the millions.
Second, it has enriched the message of the Cross by providing more information to more
people in a shorter amount of time. Third, it has increased the number of channels of
distribution of the gospel. Fourth, it has provided helps for the encouragement, the
strengthening, and edification of the saints through technology tools and discipleship
material. Fifth, it allows Christians to administer grace to a world that is distracted and
burdened, by using tools that people are familiar with and expect to see in everyday
contexts.